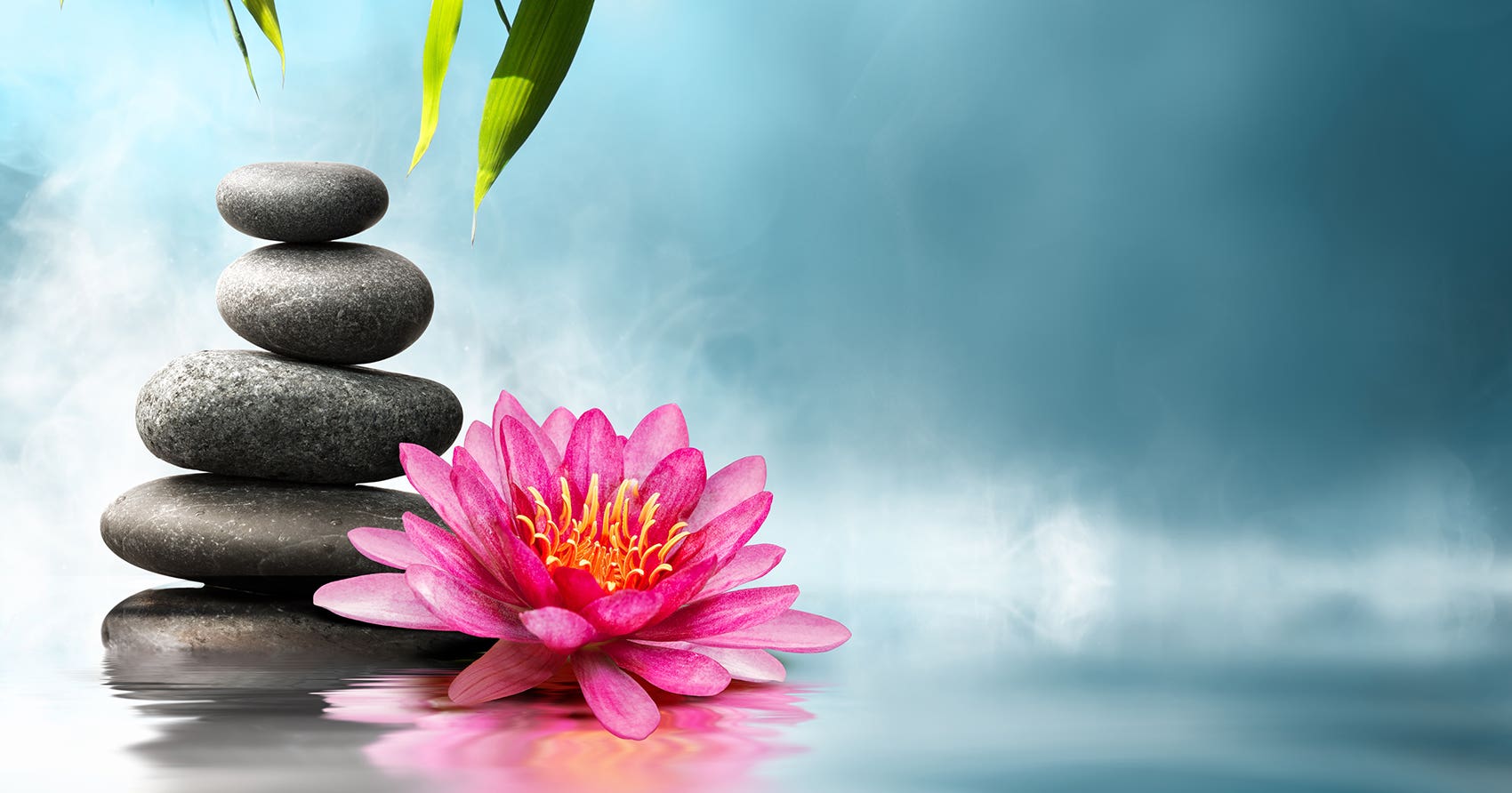 Redesigning your home with Japanese style can create a healthy, serene and calm space of solace for you and your family. Here are a few ways Incorporating Ancient Japanese Interior Design is healthy and creates well being.

A Shikifuton comes from the Japanese word Futon, which means mattress. The Shikifuton is a folding mattress that is used as a bed to sleep on, and put away while not in use. Shikifutons are popular in Washitsu rooms. Washitsu just means Japanese styled room with tatami flooring and shikifutons as a way to daily sleep.

Washitsu is a traditional Style room in Japanese homes that were in most homes, but presently only used for guest rooms. Shikifutons are a popular piece of furniture for sleeping in a washitsu room. 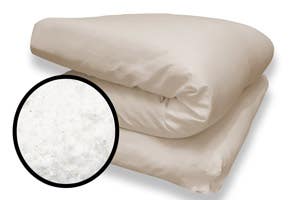 What Does Organic Cotton Mean? 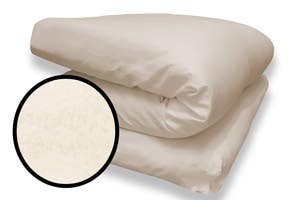 What Are The Benefits Of A Wool Mattress? 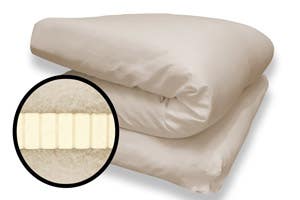 How Are Latex Mattresses Made?

Roll up and Store Away When Not In Use:

1) Introducing Nature Into The Home

A common Japanese Shinto practice is to worship nature. In Japanese mythology the heavens brought down Kami, which are deities and supernatural forces that created the sea, rivers, wind, woods, and mountains. In the Six Century, Shinto became popular in Japan and many people followed it religiously practicing the ritual to maintain harmony between nature, humans and the Kami. Many Japanese homes incorporate furniture and art that have elements of bamboo, woods, natural colored fabrics, and organic ingredients. Incorporating Japanese bedding like the shikifuton is a great idea if you are interested in designing your home natural ingredients with no chemicals and organic pesticide free cotton. Sleeping chemical free and decreasing the chance of chemicals in your home is a perfect way to create harmony and well being.

Buddhism - originated in India during the sixth century B.C.E. Teachers began in China, Korea and then Japan in 6th Century C.E. The goal of this religion is to release suffering from the self. The Goal according to Buddha is to release suffering in your life through practicing rituals by changing your reality. Zen Meditation is common Japanese practice that consists of sitting quietly. A popular Interior Designer, Hashimoto Yukio took the principle of Zen Buddhism and transformed them into a minimalist way of living in your home. Yukio creates beautiful clean minimalist interiors that are subtle and light.

The Zen Philosophy is make life simple. According to the Stanford Encyclopedia, Zen Buddhism is the practice of gaining wisdom through the practice of quietly sitting meditation and at the same time expressing and feeling compassion for self and everything surrounding your world inside and out. In Minimalist design, instead of meditating, it is creating a space in your home that is simple, natural with clean lines and space that flows. The inside of your consciousness reflects what your home looks like. Both the individual and the space where one dwells is geometrically open, empty in spaces, light, natural and organically flows.

According to the Japanese religion, Shinto, the concept Kami are deities that were sent from heaven and they created the sea, river and mountains. In the Shinto religion, there are texts that explain that kami differently in the form of existentialism, mystical, and powerful. One popular thought is that the Kami brings a MUSUBI, which brings a harmonizing power and life giving attribute. In essence, the Kami are in all things and brings quality to nature. Because Musubi is the divine power of growth and creativity in nature, the Japanese culture in their daily lives, food, home, and the environment is based on harmony and respect for the planet. There is a belief that the Kami together with Masubi created the land, air, water, rivers, and mountains and their needs to be respect and value placed on things created by the heavens. There is a strong influence and mention of ecology, sustainability, and self renewing when it comes to natural resources. The Japanese home design created each piece of furniture that fit model and practice behind Japanese culture and the Shinto belief that Nature was heavenly.

The Shikifuton is a prime example of thinking not only of comfort and functionality, but also increases our natural resources. The Shikifuton should only have chemical free and natural ingredients. It should have breathable ingredients that create flow and lightness to it such as cotton. The cotton should not have pesticides and the wool that is added wicks away moisture that is absorbed both from the body and the air. These natural mattresses are safe and healthy not only for people, but for the environment. Unfortunately when a traditional mattress is trashed after years of use and brought to the dumpster, the petroleum, VOCs, pesticides, and toxic fire retardants off gas for years as the mattress deteriorates and spread in the soil, rivers, oceans, and lakes all around the world. Shikifutons and futon mattresses without toxins are great alternative to traditional mattress and increases the planet's natural ecosystem, harmonizes natural resources, increases sustainable character, and decreases our carbon footprint.

Everything You Need To Know About Futons

← PREVIOUS
What Is The Best Latex Mattress On The Market? 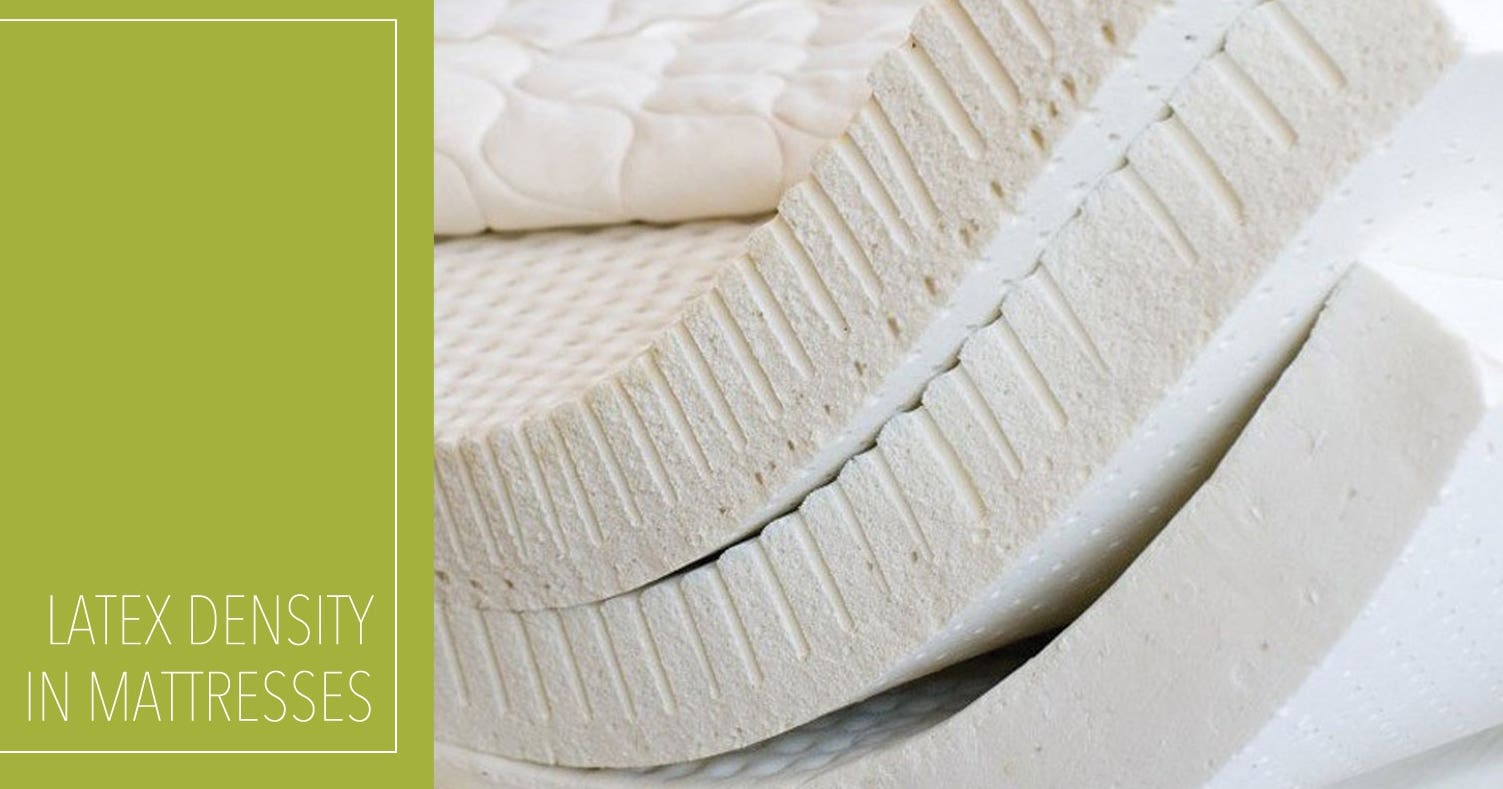 NEXT →
What Is The Best Latex Mattress On The Market?